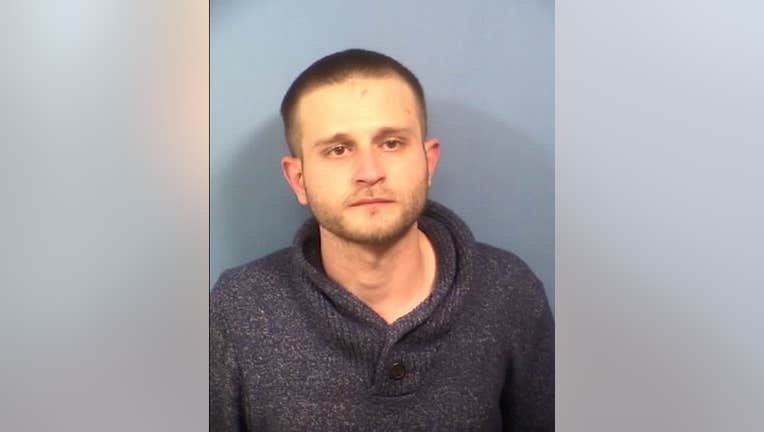 AURORA, Ill. - Bond has been set at $500,000 for an Aurora man accused of firing a gun into the back of his girlfriend's unoccupied vehicle.

The DuPage County State's Attorney said Taha and his girlfriend allegedly engaged in a verbal altercation that turned physical. Taha reportedly hit his victim several times and choked her for about 15 seconds.

Taha fled the scene on foot.

Aurora police arrived at the scene 20 minutes later, found Taha in the neighborhood and took him into custody.

"It is alleged that after physically assaulting his girlfriend, Mr. Taha fired a Glock 19 semiautomatic handgun into her vehicle before fleeing the scene," Berlin said. "Thankfully, no one was struck by a ricocheting bullet and injured or killed. I would like to commend the Aurora Police Department for their quick response and apprehension of the defendant in this case. I would like to thank Assistant State’s Attorney Patrick Miner and Kathleen Rowe for their efforts in preparing a strong case against Mr. Taha."

Taha’s next court appearance is scheduled for May 13 for arraignment.