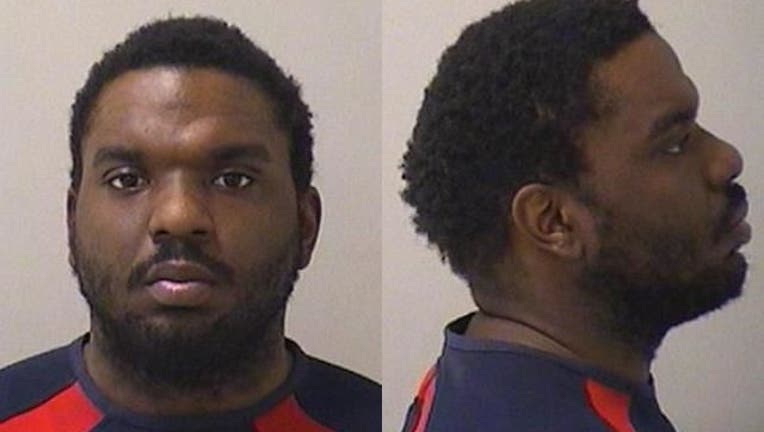 AURORA, Ill. - An Aurora man was charged with attempted murder Wednesday after allegedly striking someone he knew with a hammer and strangling them Saturday.

Jonathan T. McDonald, 22, was accused of entering the victim's home and hitting them in the head with a hammer, demanding money and strangling the victim, according to Kane County prosecutors.

The victim, who is known to McDonald, lost consiousness several times during the attack, prosecutors said.