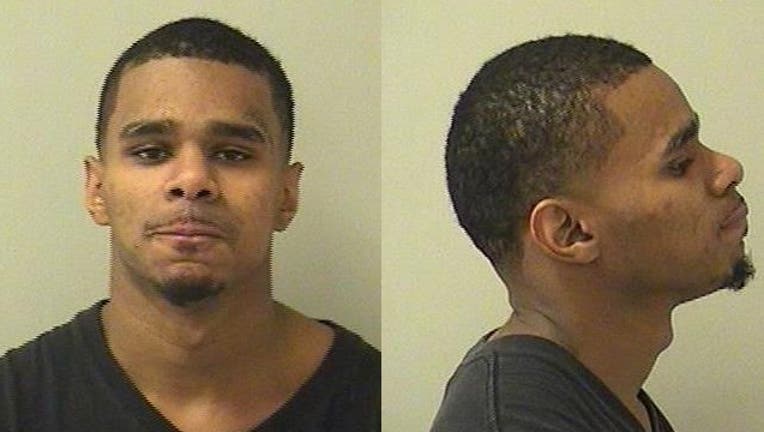 AURORA, Ill. - An Aurora man is facing a slew of felony charges in connection with an armed robbery last weekend in the western suburb.

Smith angrily went to a woman’s home about 4:45 p.m. Sunday after speaking to her on the phone, prosecutors said. When he arrived to the home in the 600 block of Lake Street, he allegedly pointed his gun at someone on the porch, at which point the woman pulled out her phone and began filming.

Smith then put his gun to the woman’s head and told her not to call the police before pushing her, taking her phone and running off, prosecutors said. When he was found by police a short time later, he allegedly assaulted an officer in an attempt to resist arrest.