NAPERVILLE - An Aurora man is accused of shooting a rival gang member in broad daylight.

Giovanni Portillo, 30, has been charged with attempted first-degree murder and was ordered held on $1.5 million bond Friday.

Police say the victim in the shooting, Elijah Reyna, and another individual were walking towards Shogun Restaurant when they realized Portillo was seated on a patio watching them.

As the pair got closer to Portillo, Portillo allegedly stood up, pointed a gun at the pair and fired at least 10 shots. Reyna was struck several times in his lower torso and hand.

An investigation following the shooting led officers to Portillo who was taken into custody without incident.

"The allegations that Mr. Portillo opened fire on a Saturday afternoon in an extremely well-traveled and crowded shopping district are outrageous," DuPage County State’s Attorney Robert Berlin said in a statement. "The type of brazen and violent behavior alleged in this case has an adverse effect on the safety and security enjoyed by the entire community and will be prosecuted to the fullest extent of the law." 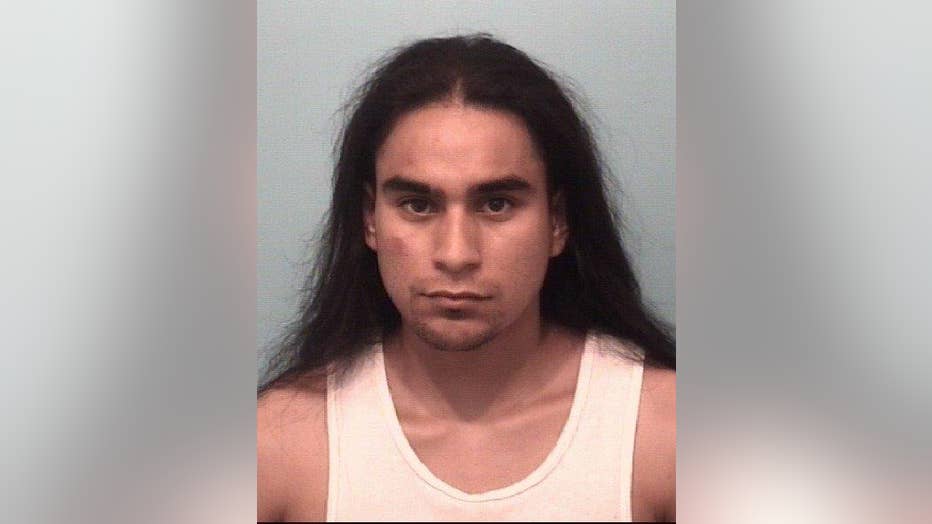