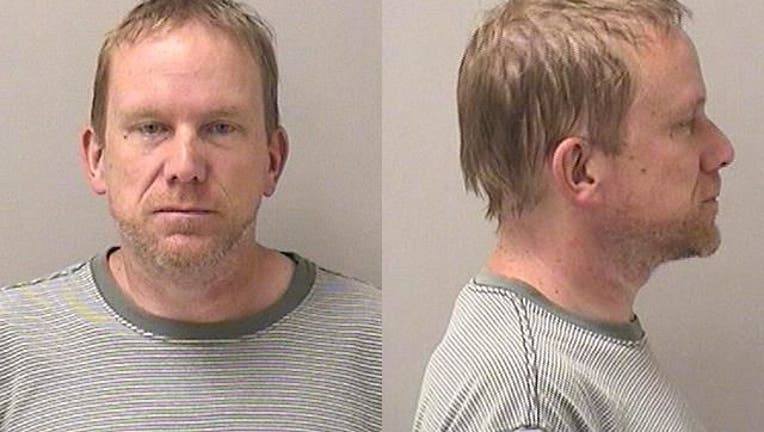 AURORA - An Aurora man could face a minimum of nearly 50 years in prison for child sex assaults, according to a news release from Kane County State’s Attorney Jamie Mosser.

The state's attorney's office said evidence showed between January 2016 and June 2017, Krawczyk sexually assaulted the victim, whom he knew. The victim was younger than 13 years old.

Krawczyk’s next court appearance is May 18, at the Kane County Judicial Center for motions and sentencing. He faces a minimum sentence of 48 years in the Illinois Department of Corrections.

In addition to the prison term, Krawczyk must register for life as a sexual offender in accordance with the Illinois Sexual Offender Registration Act.

"This defendant betrayed this survivor and her family. He purposefully and repeatedly groomed her with sexually abusive behavior while convincing her and others that his criminal conduct was completely normal. She eventually came to realize her abuser’s true intentions, which led to the criminal charges against him," said Assistant State’s Attorneys Lori Schmidt.

Krawczyk is in custody at the Kane County jail. Judge Kliment revoked his previous bond of $250,000 upon conviction.