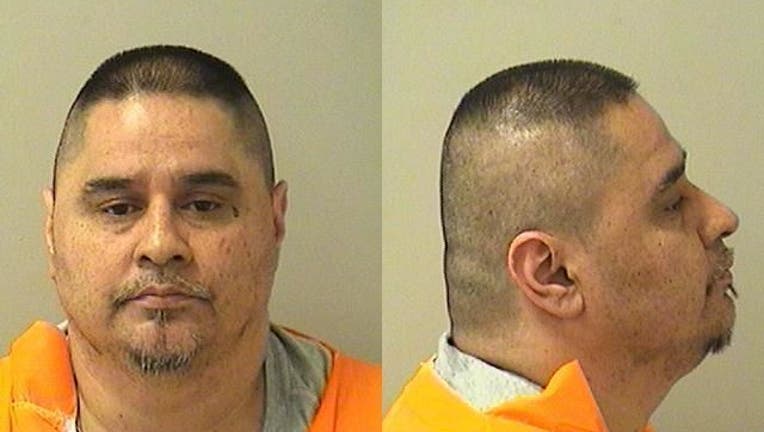 AURORA, Ill. - A suburban man has been found guilty of firing shots in the direction of an Aurora police car in 2020.

Andres Ramirez Jr., 48, was found guilty of armed violence, aggravated discharge of a firearm and unlawful possession of a firearm by a felon.

At about 7:30 p.m. on March 19, 2020, prosecutors said Ramirez stepped out of a residence in the 200 block of Jefferson Street in Aurora, and fired eight shots from a handgun in the direction of a marked Aurora police car that was driving down the street.

One bullet hit a house across the street, and another stuck a car that was parked in the street, prosecutors said.

At the time he fired shots, Ramirez was on parole for a 2003 offense of attempted first-degree murder.

He was sentenced to 16.5 years in prison, and three years of mandatory supervised release in 2017.

Ramirez's next court date for sentencing is June 24.

He faces a minimum sentence of 20 years in the Illinois Department of Corrections.

His bond was revoked after he was convicted.