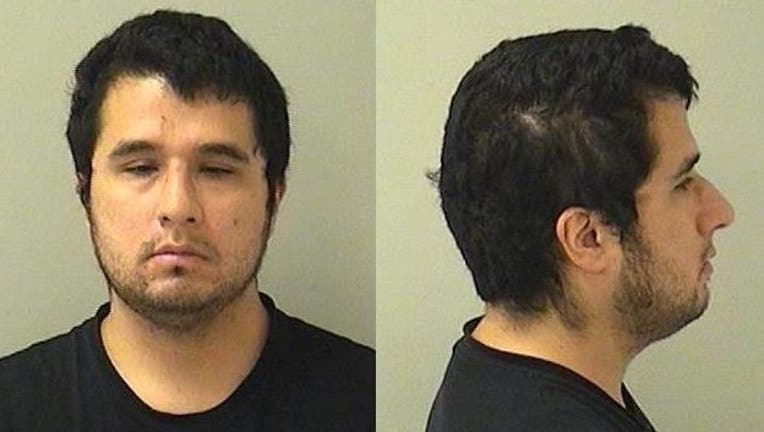 AURORA, Ill. - An Aurora man was sentenced to 20 years in prison Friday after pleading guilty to predatory criminal sexual assault of a child.

In addition to his prison term, Enrique Arce, 36 of Aurora, must register for life as a sexual offender, the Kane County state’s attorney’s office said.

Between March 2018 and August 2018, Arce sexually assaulted the victim, who he knew and was younger than 13-years-old, Kane County assistant state’s attorney Sarah Seberger said in court.

Arce remains in custody at the Kane County jail, where he has been since he was arrest in lien of $1 million bail, the attorney’s office said.

“Mr. Arce is a child predator who took advantage of a young child for selfish purposes. He’s going to prison where he belongs and where he no longer will be a danger to children,” Kane County state’s attorney Joe McMahon said.

Arce must serve at least 85% of his sentence.