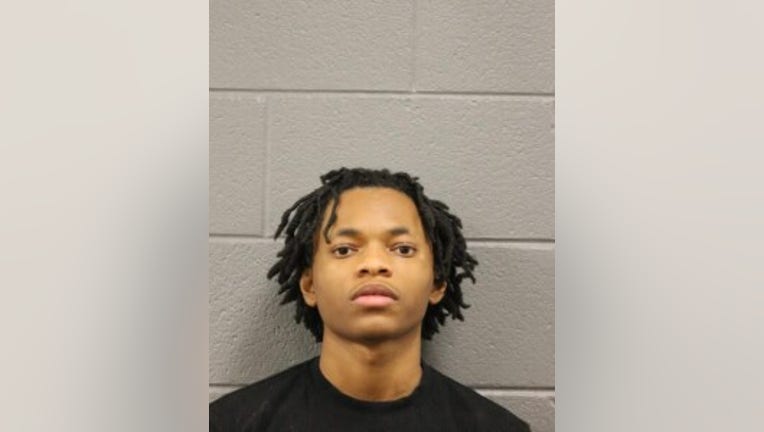 CHICAGO - A 21-year-old man has been charged in connection with a fatal shooting in May in Humboldt Park on the Northwest Side.

Perry Jackson, of Austin, was charged with a felony count of first-degree murder, Chicago police said.

About 7:45 a.m. May 24, a ShotSpotter notification alerted police of a shooting in the 1000 block of North Drake Avenue, police said. Officers found Dariontae Adams with a gunshot wound to his head and notified Chicago firefighters.

Adams was taken to Stroger Hospital, where he was pronounced dead, police said.

Jackson was arrested about 2:10 p.m. Friday in the 2200 block of North Main Street in Crown Point, Indiana, after he was identified by police as the person who allegedly shot Adams, police said.

He is due in bond court Saturday.