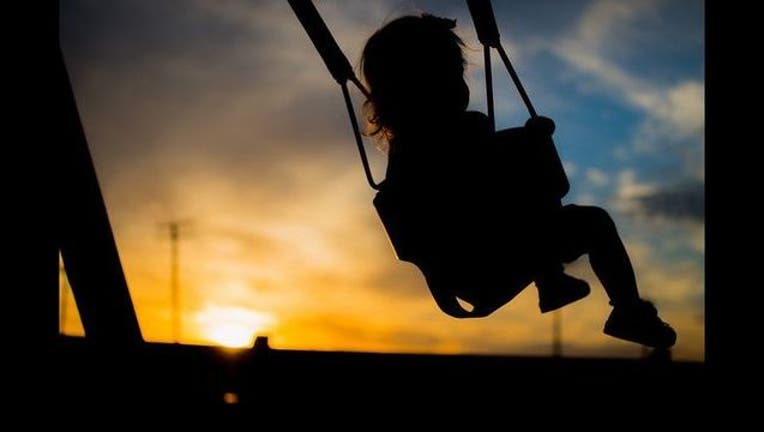 BALTIMORE, Md. (AP) –  Authorities say a mother placed her living toddler in a swing at a Maryland park one morning and he remained there until he was found dead of cold and thirst two days later when someone spotted the mother pushing her lifeless child in the swing.

The Charles County Sheriff's Office said Tuesday that the 3-year-old boy found in a La Plata park died of dehydration and hypothermia. Authorities called his death a homicide.

Richardson says the case will be reviewed by prosecutors.