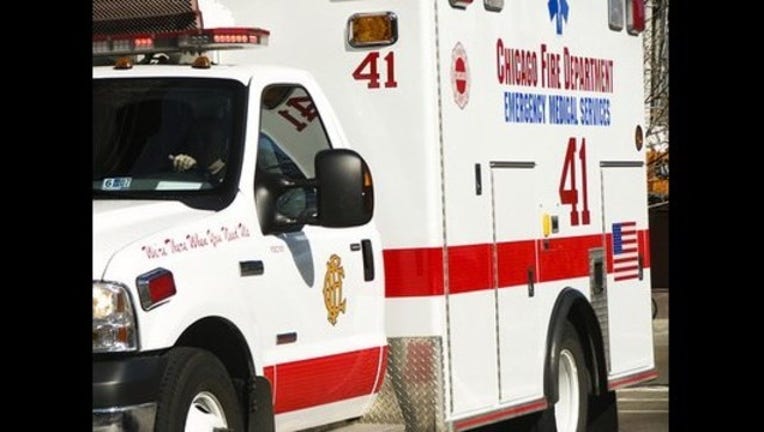 Authorities are investigating the death of an 8-month-old girl Monday morning in south suburban Chicago Heights.

Skylar Coleman was pronounced dead at Franciscan St. James Health in Olympia Fields at 9:19 a.m. Monday, according to the Cook County medical examiner's office. She lived in the 5000 block of Minette Lane in Chicago Heights.

The state Department of Children and Family Services is investigating allegations of neglect against the infant's parents, spokesman Andrew Flach said. The agency has not had prior contact with the family.

An autopsy is scheduled for Tuesday.