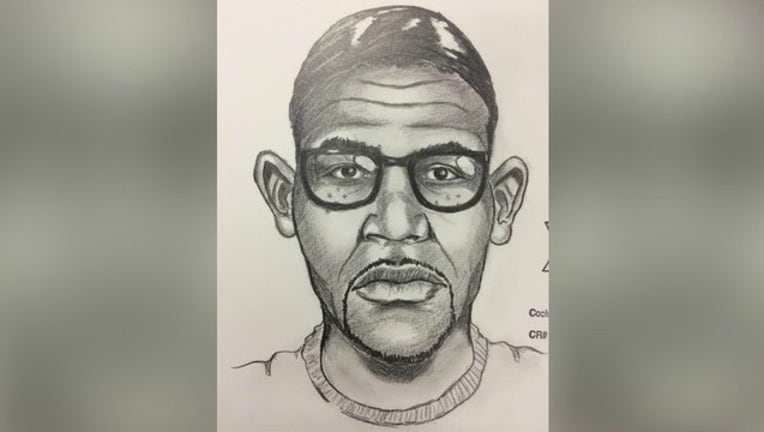 Police sketch of a suspect wanted for cutting a woman in Oswego. | Crime Stoppers

OSWEGO (Sun-Times Media Wire) - Authorities have released a sketch of a person wanted in connection with an aggravated battery in southwest suburban unincorporated Oswego.

About 1 p.m. on Feb. 7, Kendall County sheriff’s deputies and Oswego police responded to a call of a woman cut in the 100 block of Harbor Drive, according a statement from authorities. A female victim reported that she had been cut by someone she didn’t know.

Anyone with information about the incident or can identify the person pictured should contact Kendall County Crime Stoppers at (630) 553-5999. Tips can be made anonymously and rewards up to $1,000 are given for information leading to an arrest.