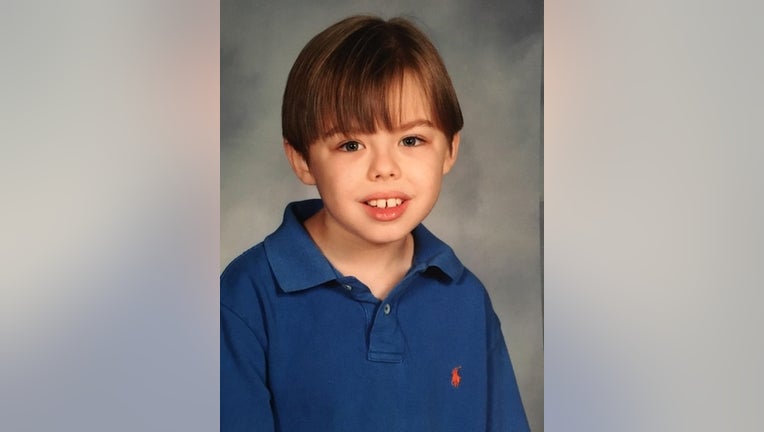 DEERFIELD, Ill. - Chase Thompson, an autistic 12-year-old who was injured “head to toe” in a hit-and-run weeks ago in north suburban Deerfield, is no longer in critical condition and expected to make a full recovery, his father said Wednesday.

“He’s doing a little better, but he’s still in a lot of pain,” Thad Thompson told the Sun-Times on Monday.

Thompson, who is non-verbal, left his home without his family knowing Feb. 7 and was struck by a vehicle as he crossed the street at night near Deerfield Road and Beverly Place, Deerfield police said. The driver continued without stopping.

Chase was taken to Lurie Children’s Hospital with “extensive injuries,” and remained critically hurt for over a week, police said.

Stacy Shapiro, 46, surrendered to police last week on an arrest warrant for failure to report an accident in connection the crash, according to police and Lake County records.

The Thompson family offered a $10,000 reward for the driver’s legal expenses if she turned herself in, but the father said the offer was retracted because police filed an arrest warrant first.

The reward is still available to the tipster who notified police.

“I don’t know who the tipster is. Chase has been my concern,” he said.

Thompson said he is grateful the driver is off the road.

If convicted, Shapiro faces 3 to 7 years in prison. She is due in court Tuesday.