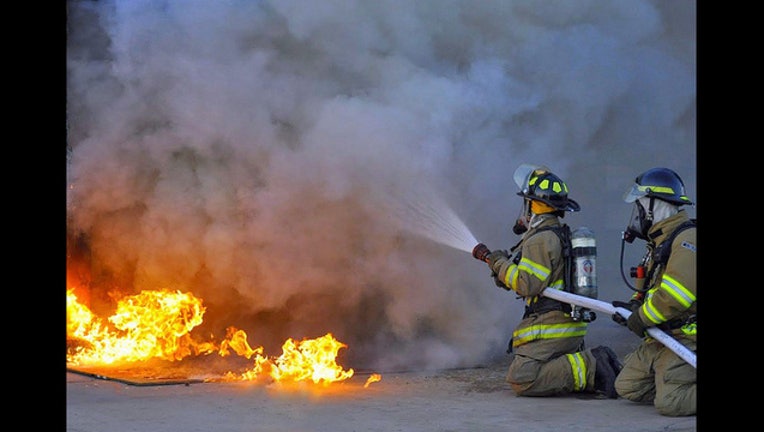 CHICAGO (Sun-Times Media Wire) - Authorities have identified a man who was found shot to death inside a burning car last week in the Roseland neighborhood on the Far South Side.

Laprentis Cudjo, 28, was inside the vehicle when crews responded to the fire at 2:11 p.m. Wednesday in the 10700 block of South Eggleston, according to Chicago Police and the Cook County medical examiner’s office.

Cudjo, of the 14800 block of South Winchester in Harvey, was dead at the scene, authorities said.

An autopsy found he died of a gunshot wound to the head and his death was ruled a homicide.

Police did not have an update Monday morning as Area South detectives investigate.