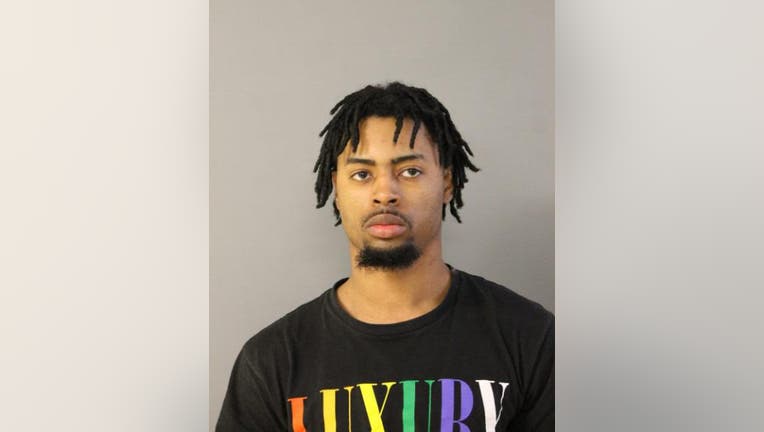 CHICAGO - A 23-year-old man is facing multiple charges after he was arrested Tuesday while attempted to evade police and crashed into multiple police cars in Princeton Park on the South Side.

Lacy was arrested about 3:45 a.m. Tuesday, after being identified as the person who allegedly, while driving a stolen vehicle, evaded several attempts by police to initiate a traffic stop, struck two police vehicles, and led officers on a chase through multiple police districts, police said.

Officers were eventually able to stop the vehicle and after a brief attempt to resist arrest, he was placed into custody, police said.

Lacy is due in bond court Thursday.