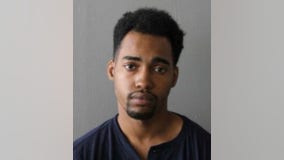 Charges have been filed against a man who was wounded in an exchange of gunfire while allegedly trying to carjack an off-duty law enforcement officer Thursday in South Chicago.

A man was shot in the shoulder while driving in Chicago's Princeton Park neighborhood on Saturday, and he drove himself to the hospital.

A 49-year-old man died of an apparent self-inflicted gunshot wound Tuesday in a home in Princeton Park on the South Side, police said. 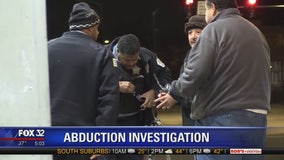 A man was killed and a woman was wounded Sunday when they were shot in Princeton Park on the South Side.