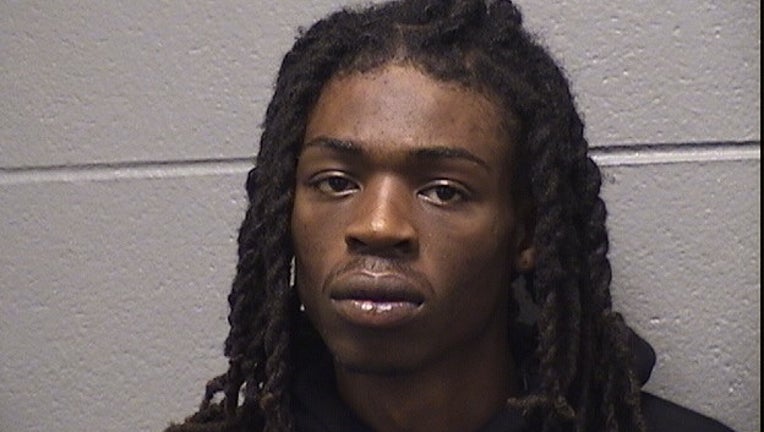 CHICAGO - A 21-year-old man on electronic monitoring in a weapons case faces more charges after several guns and hundreds of rounds of ammunition were found in his house, according to the Cook County sheriff's office.

Terhan Morris, of Avalon Park, faces a felony count of violating electronic monitoring terms along with two misdemeanor charges for possession of firearms without a FOID card. 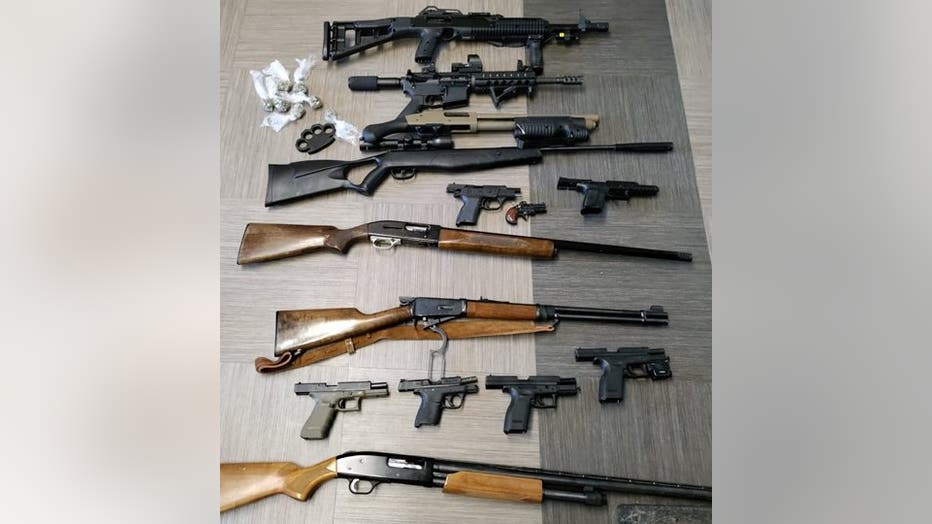 On Monday, investigators with the sheriff's office followed up on information they received to do a house inspection after Morris asked to relocate from the residence in the 8100 block of South Avalon avenue.

Morris has been on electronic monitoring since Oct. 15 for an aggravated unlawful use of a weapon charge. He does not have a FOID card, police said.

Morris was taken in custody for violating the electronic monitoring terms and is currently in Cook County Jail.