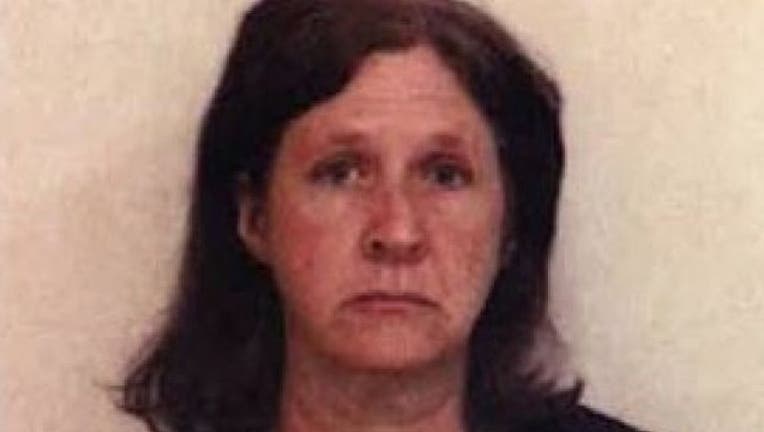 Lori Conley is pictured in her mugshot. (Reynolds Division of Police)

FOX NEWS - An Ohio woman was sentenced to 15 years in prison on Tuesday for her role in the 2016 death of an 8-month-old child that she was watching. Authorities charged that Lori Conley, 45, gave the child, identified as Haddix Mulkey, an adult dose of Benadryl to get him to sleep.

Conley, who pleaded guilty in July to involuntary manslaughter, child endangering and tampering with evidence, said she didn’t intend to harm the boy, and that it was the only time in her 17-year home childcare career that she had used Benadryl to calm an infant. Conley placed the 911 call after finding the boy unresponsive.

What happened that day was out of character for me,” Conley told the court, according to The Columbus Dispatch.

Franklin County Judge Julie Lynch said she didn’t believe it was the first time Conley had used the over-the-counter allergy medication on an infant. At the time, Conley had told police she didn’t know what caused the child’s death, and had allegedly told a friend she gave the child two or three Benadryl tablets before asking what medications show up in a toxicology report. She later threw the bottle out.

The boy’s mother, who has two other children, including one who was in Conley’s care at the time of Haddix’s death, said she believes the babysitter used the tactic on others before.