Barack and Michelle Obama spoke Tuesday at a summit in Chicago focused on the vision for the Obama Presidential Center.

CHICAGO - Barack and Michelle Obama spoke Tuesday at a summit in Chicago focused on the vision for the Obama Presidential Center.

The two-day Obama Foundation Summit wrapped up Tuesday with an appearance by former President Barack Obama. There was a lot of star power on the campus of the Illinois Institute of Technology with actors, actresses, film directors and every day community heroes who are making a difference.

Forty-one countries and several states were represented in the room. Former first lady Michelle Obama shared her story of growing up on the South Side of Chicago.

Also during the summit, images were released showing the future home of the $500-million Obama Presidential Center that will sit on 19 acres in Jackson Park, housing a branch of the Chicago Public Library, a museum, a replica of the Oval Office, a rooftop garden and an athletic center.

President Obama says the center will be a community hub.

“We want, though, to be a university for activism and social change,” he said. 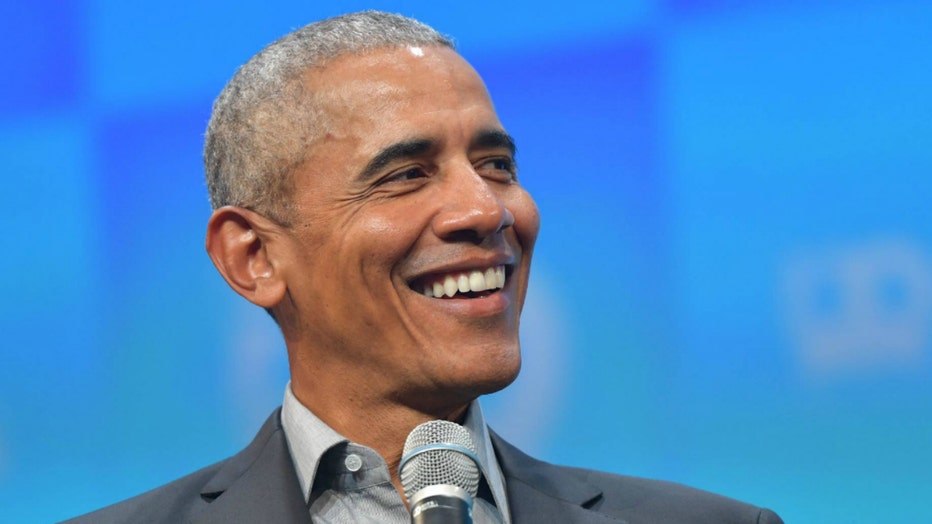 The community wants a binding benefits agreement that will guarantee affordable housing and jobs for people in the Jackson Park community. The former president says it is not needed, though, because the center will pump money into the South Side without the agreement.

The gathering Monday and Tuesday was the third such summit. Officials say the theme was "Places Reveal Our Purpose."

The center is planned along the lakefront of Chicago's South Side. It's near where Obama started his political career and lived with his family.