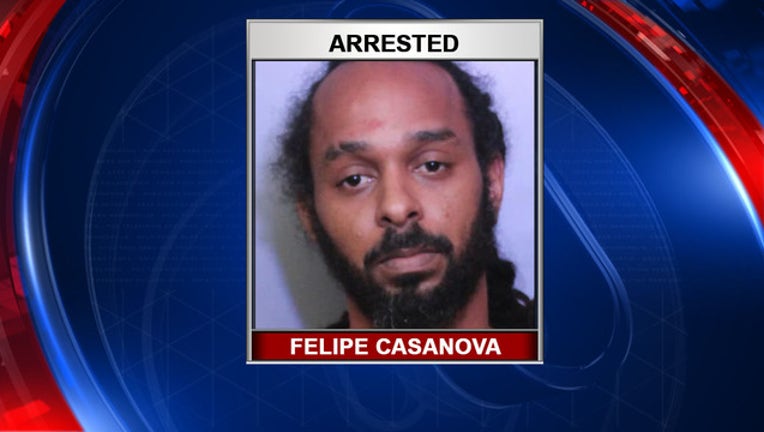 A teacher noticed the 9-year-old arrived to class with a black eye and a burn mark on her hand, according to the Bartow Police Department. Officials said the teacher reported it to law enforcement and the Department of Children and Families.

Investigators said the victim’s father, Felipe Casanova, caught the child “stealing snacks at home” and wanted to “teach her a lesson." During the investigation, they learned the heat and pain from the hot stove caused her to pull her hand away and she fell to the floor. In the process, she hit her face on the counter, detectives said.

Detectives said Casanova was arrested after a “brief struggle” at his home. He was taken into custody on aggravated child abuse and resisting arrest charges.

“Child abuse is a horrible crime and Casanova is right where he should be -- in the county jail,” said Bartow police chief Joe hall in a statement. “This is a great example of how if you see something, say something.”