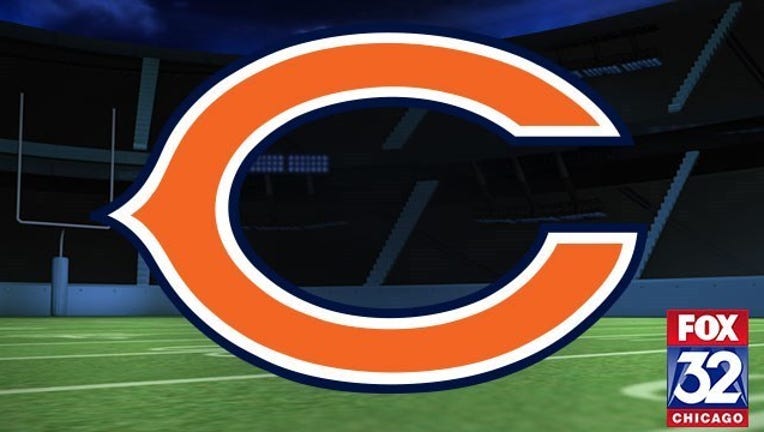 Heading into his eighth NFL season, Porter is best known for his clinching 74-yard interception return touchdown for New Orleans against Indianapolis in the 2010 Super Bowl.

Porter played four seasons in New Orleans, then one season each in Denver, Oakland and Washington. He will be reunited with Bears general manager Ryan Pace and coach John Fox. Pace was with the Saints when Porter played there, and Fox coached the Broncos in 2012.