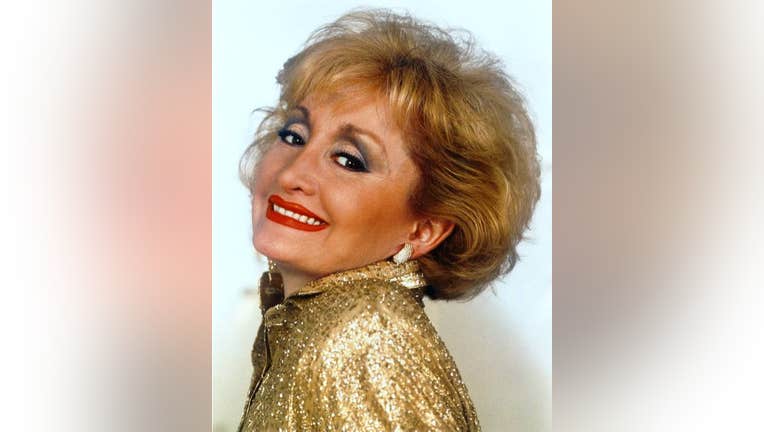 CHICAGO - Beauty industry mogul Marilyn Miglin, who hosted for the Home Shopping Network for over 25 years, has died. She was 83.

According to her website, Marilyn Miglin died Monday surrounded by her family. TMZ reports she died due to complications from a stroke.

She was the wife of real estate tycoon Lee Miglin who was murdered by serial killer Andrew Cunanan in 1997.

Lee Miglin, 72, was beaten and stabbed to death in the garage behind his Gold Coast home. His body was discovered by Marilyn whose own cosmetics empire had helped make the Miglins a prominent Chicago couple.

Within days, police identified the suspect as Cunanan, a 27-year-old who would commit two more murders, including the killing of fashion designer Gianni Versace, before committing suicide in a Miami houseboat that July.

Marilyn Miglin was known for her activism for burn survivors, becoming a frequent visitor at the University of Illinois Craniofacial Center.

The City of Chicago proclaimed April 15 as Marilyn Miglin Day.