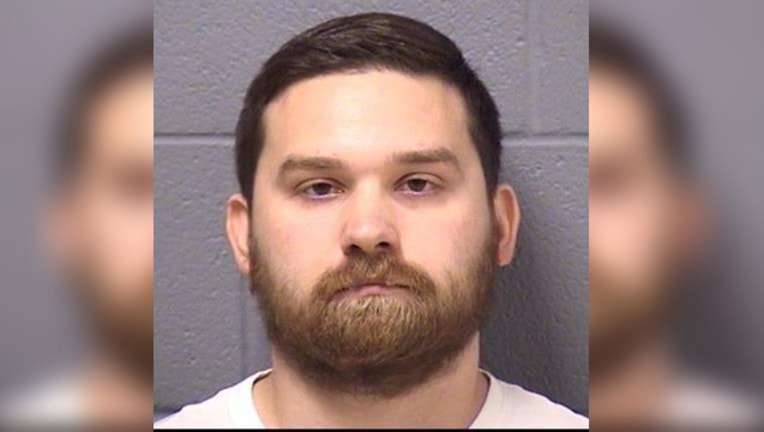 In 2018, Takacs made inappropriate contact with the girl on two occasions before sexually assaulting her on April 1, 2019, the sheriff’s office said. The victim and her mother reported the assault the next day.

Takacs made statements incriminating himself while being questioned by detectives, the sheriff’s office said. Investigators also collected evidence against him.

He was taken into custody July 11 and is being held in the Will County Adult Detention Facility, according to the sheriff’s office. His bail was set at $500,000.

A representative for the Beecher 200U School District did not immediately respond to a request for comment Monday.