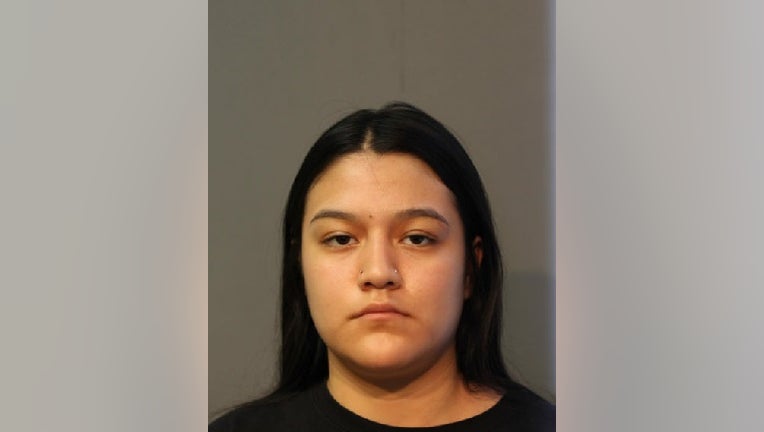 CHICAGO - An 18-year-old woman faces charges after allegedly stealing a delivery driver’s car in Belmont Central and then being held by citizens until police arrived.

Police said she entered Honda CRV parked in the 2400 block of North Meade Avenue at 12:45 p.m. Monday while the driver delivered food nearby.

The delivery driver had his keys with him but there was a spare set in the car, police said.

She drove off in the Honda and crashed into two parked vehicles in the 6200 block of West Palmer Street, police said. She was detained by citizens until officers arrived and arrested her.

Correa also faces of misdemeanor count of driving without a license and citations for driving the wrong way down a one-way street, striking an unattended vehicle and operating an uninsured vehicle.

She was expected to appear in court later Tuesday.