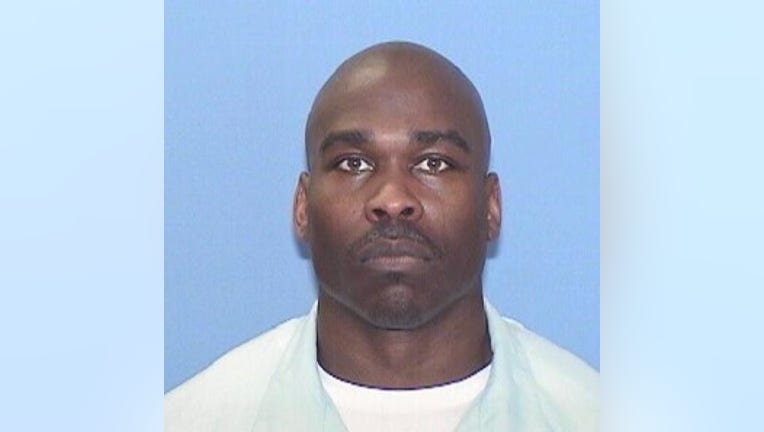 DuPAGE CO. - A Bensenville man was ordered held without bail Wednesday on charges that he pulled off a string of armed robberies at convenience stores in the northwest suburbs.

Marquelle Williams, 38, was charged with three counts of armed robbery with a firearm, four counts of being an armed habitual criminal and two counts of aggravated unlawful restraint, according to the DuPage County state’s attorney’s office.

The first robbery happened about 3:05 a.m. Dec. 19 at a 7-11 in Lombard, 2S651 Loyd Ave., prosecutors said. Williams allegedly threatened the clerk with a gun before tying his arms with a zip tie and fleeing with about $500 and 55 packs of cigarettes.

On Jan. 7, Williams entered a 7-11 at 311 E. Irving Park Road in Wood Dale and tied up the clerk there, before making off with over $1000 from the registers, prosecutors said.

Three weeks later, Williams threatened the clerk at the Addison Speedway, 701 E. Lake St., and asked if she wanted to die when she was unable to open the store’s safe, prosecutors said. He fled instead with cash from the register and a bag full of cigarettes.

After investigating the robberies as related incidents, officers executed a search warrant at Williams’ home and found a gun with an extended magazine, ammunition and zip ties, along with a dreadlock wig, clothing and shoes believed to be worn in each robbery, prosecutors said.

"It is alleged that Mr. Williams’ two-month violent crime spree terrorized DuPage County residents and businesses as he went from town to town committing armed robberies," DuPage County State’s Attorney Robert Berlin said. "The number of resources dedicated to the apprehension of Mr. Williams sends the message that we will use every tool at our disposal to hold those who commit violent crimes, as alleged in this case, responsible for their actions."

Williams is due for arraignment March 10.