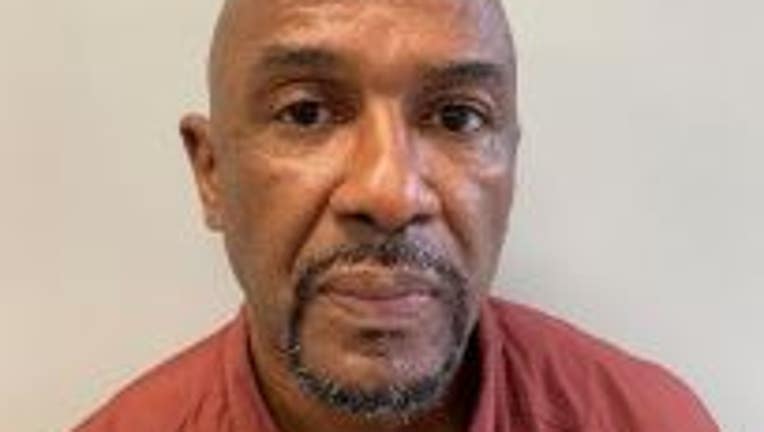 Nacurvie K. Smith, 56, has been charged with aggravated unlawful use of a weapon and reckless discharge of a firearm.

At 2:06 a.m. Monday, ISP received a call that a victim was shot while in traffic on the ramp from 147th Street to I-294 northbound.

According to police, Smith's vehicle was allegedly sitting on the shoulder of the ramp. As the victim passed his vehicle, Smith allegedly fired several shots out of the window.

No injuries were reported in the shooting, and ISP troopers ware able to stop Smith's vehicle. He was detained for questioning.

During the investigation, a pistol matching the caliber of spent rounds found at the scene was located.

Smith also allegedly provided a confession of the shooting.