BERWYN, Ill. - Police in the suburbs are asking for the public's help in identifying a man who attempted to lure a child into his vehicle.

The incident occurred on May 11 around 8 p.m. in the area of 38th and Kenilworth in Berwyn.

Police say the man was driving a smaller white SUV when he stopped in front of the juvenile, rolled down his window and said, "hey kiddo do you want some candy?"

The man then told the child to get into his vehicle, but the child ran home and told their parents.

The juvenile was able to help police in making a composite sketch of the suspect. 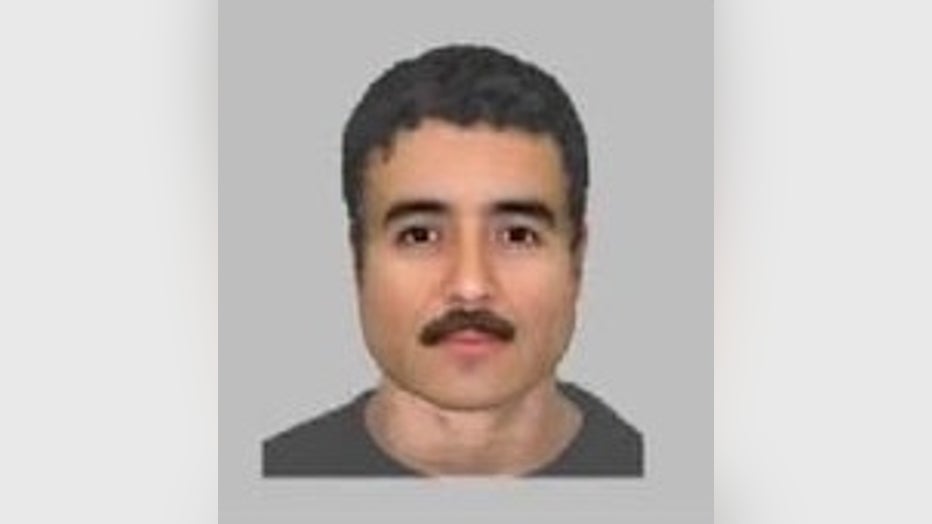 If anyone has information, video surveillance or believes they know the identity of the suspect, they are asked to contact the Berwyn Police Department at 708-795-2157.