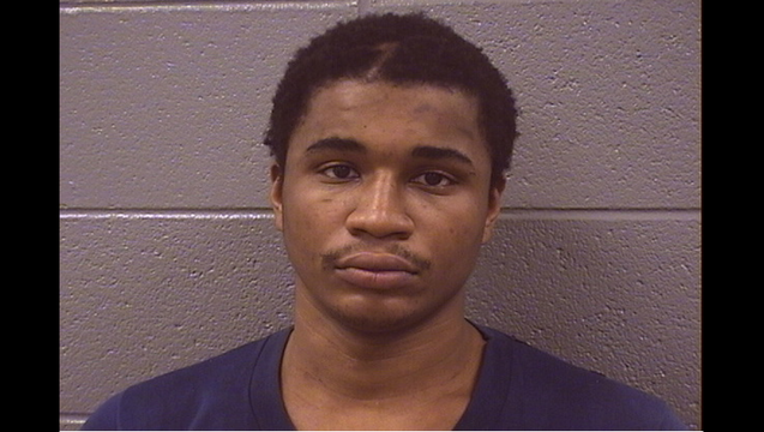 Arshad Thomas pled guilty to one count of burglary to a property located in the 1600 block of West 106th Street, and was sentenced to 45 months in prison, according to a statement from the Cook County State’s Attorney’s Office.

Moore and Farr, who identify as “anti-government sovereign citizens,” took advantage of the mortgage crisis and filed bogus documents with the Recorder of Deeds to pose as landlords, the Chicago-Sun Times reported.

Eight to nine “squatters” were living in one of the single-family homes. Most of the families paid $500 a month in rent, and Moore was tutoring the others in the scheme, the Chicago Sun-Times reported.

They also allegedly posted “No Trespassing” signs in front of the homes, where families lived—many knowing their occupancy was unlawful.

Moore and Farr lived in two of the 14 dilapidated properties in question and changed locks so real estate agents couldn’t get in, Assistant State’s Attorney Wayne Jakalski said at their initial bond hearing in July.