Family of Chicago man killed in hit-and-run calls on driver to turn themselves in: 'Look at your conscience'

Family members of Nick Parlingayan called on the hit-and-run driver responsible for their son's death to turn themselves in.

CHICAGO - A bicyclist was struck and killed in a hit-and-run Wednesday night in the Old Irving Park neighborhood on the Northwest Side.

Parlingayan was knocked off his bike and hit his head, police said.

Paramedics took him to Illinois Masonic Medical Center where he was pronounced dead, according to police.

The driver of the Nissan did not stop and fled the scene northbound.

Police said the vehicle should have damage to the front passenger-side bumper and headlight.

On Thursday, police confirmed they were questioning a person of interest in this case.

A bicyclist was fatally struck by a driver in a hit-and-run crash Wednesday night in Old Irving Park near where another cyclist was struck and killed three years ago.

Parlingayan was known for his kindness, said his longtime neighbor, Stuart Henrichs, who said police came to his door to deliver the tragic news.

"He was always friendly and able to help whenever anybody had asked," Henrichs said. "Just being kind. He was a good person and you don’t come across that all too often anymore. He was a very kind person. I can't believe this. I really can't."

"We, the whole family, are still grieving for the loss of Nico, he was very bright, very kind and very sweet and is loved by many. Currently, we ask for privacy because this is a first for us, to lose someone tragically, and the accident is still under investigation. Lastly, for those involved in the accident, I hope they'll have the heart to come clean and do the right thing." 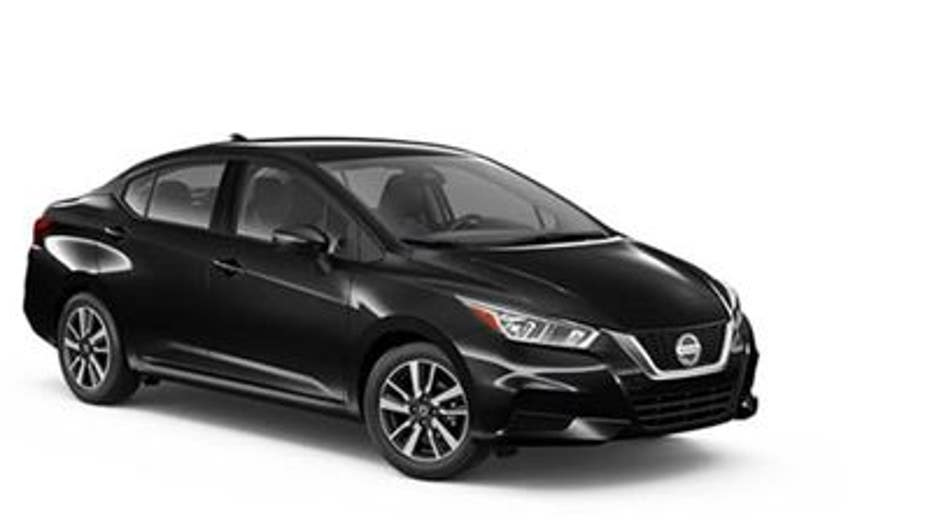 Another bicyclist, Carla Aiello, was fatally struck by a truck driver in the same block in November 2019.

Aiello, who was a mother and teacher,was killed when a truck driver struck her while making a right turn from Milwaukee Avenue onto Kilbourne Avenue.

A ghost bike is displayed in memory of Aiello, right across the street from the location where Parlingayan was hit.