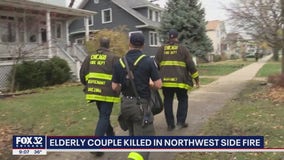 An elderly couple died Thursday night in a house fire in the Old Irving Park neighborhood on the Northwest Side.

A 19-year-old man was shot in the arm in Old Irving Park in Chicago on Sunday afternoon. He's one of more than 260 people shot in Chicago in September so far. 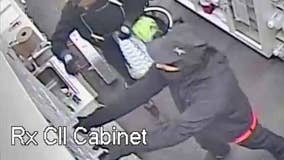 Two men are facing federal charges in connection with looting at Northwest Side pharmacies in late May during civil unrest in the wake of the Minneapolis police killing of George Floyd. 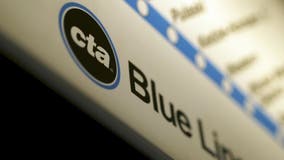 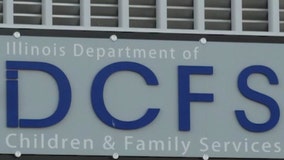 The boy was treated and is in good condition, police said. 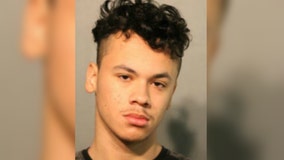 Chicago police are asking for help finding Felix Lopez, 14, who was last seen on Thursday. 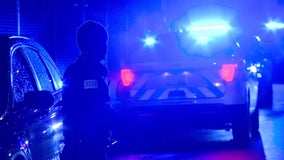 A man has been charged in federal court as the alleged getaway driver in a Des Plaines bank robbery earlier this week that led to a police chase to Chicago and shootout that wounded a Chicago police officer and a bystander. 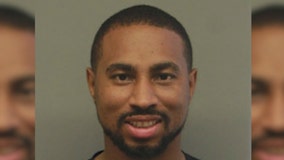 A suspected bank robber shot a Chicago police officer in the head, badly wounding him, before another officer killed the suspect in a shootout in which a teenage bystander was wounded. 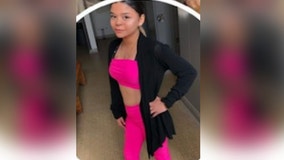 A 16-year-old girl who has been missing from Old Irving Park for more than two months has been located.