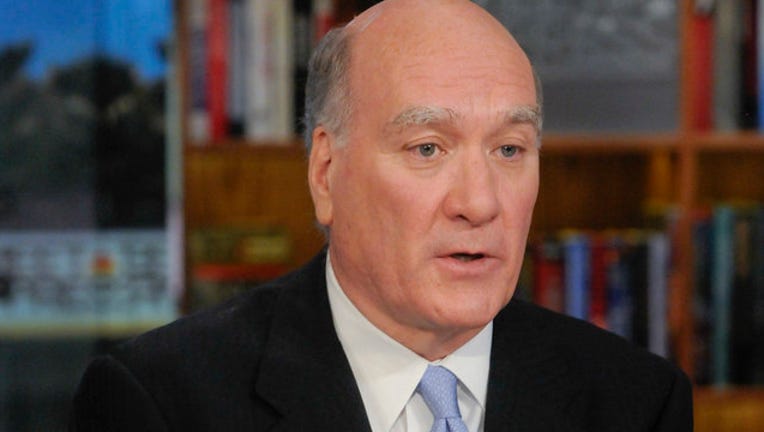 CHICAGO (AP) - Another Daley wants to be mayor of Chicago.

The announcement follows Mayor Rahm Emanuel's surprise decision not to seek a third term in 2019.

Daley says: "I love this city."

He says while there is much to celebrate about Chicago, the nation's third-largest city faces serious issues including crime and troubled finances. Daley says he'll fight for "safe, strong, affordable neighborhoods."

The 70-year-old was Commerce Secretary under President Bill Clinton and succeeded Emanuel as President Barack Obama's chief of staff.

More than a dozen people have said they're running in the Feb. 26 election, and others could still jump in.