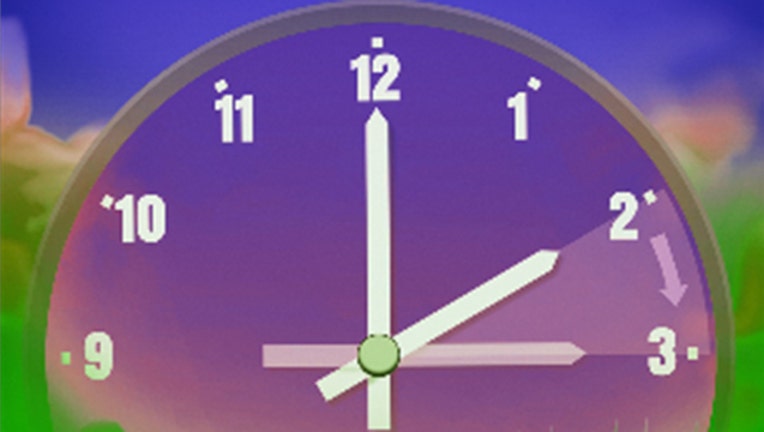 SARASOTA (FOX 13) - Florida Senator Greg Steube has presented a bill that would put an end to daylight saving time in Florida.

An opposite measure, the Sunshine Protection Act, was proposed by U.S. Representative Darren Soto last year. Soto's proposal was to adopt daylight saving time as Florida's year-round time, but it died in committee.

If Steube's bill clears the Legislature, Governor Rick Scott would only need to sign it to make it the law of the sunshine state. It would take effect January 2, 2019. 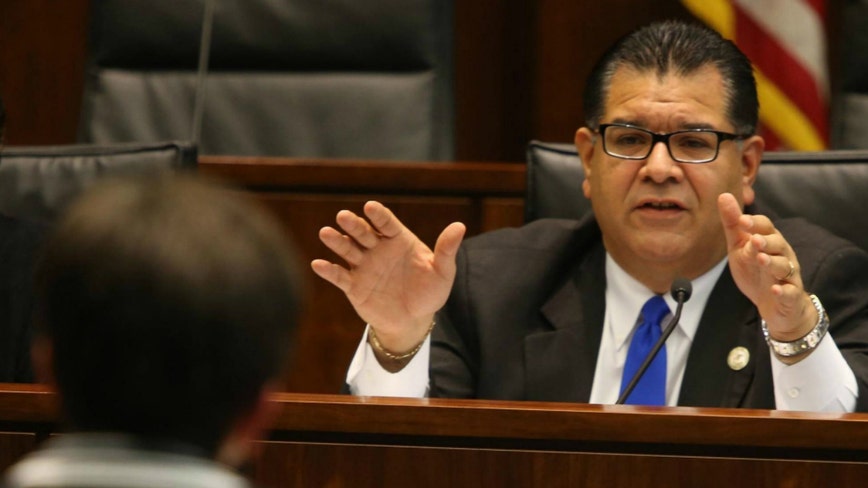 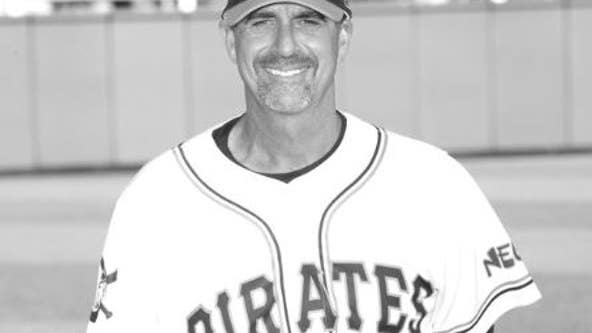