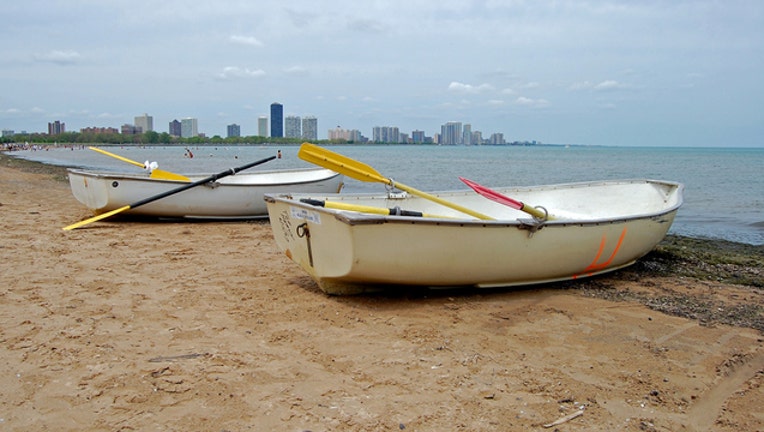 FENTON, Mich (AP) - A member of Congress is sponsoring a bill to prohibit fish farming in waters of the Great Lakes within the United States.

Michigan has received proposals for net-like commercial fishing enclosures in the Great Lakes. There are none in U.S. Great Lakes waters at present, although Canada has allowed them.

Kildee's bill also would ban aquaculture on rivers designated as wild and scenic, unless the facilities are shown not to discharge pollutants into the rivers.

The Michigan Department of Environmental Quality recently granted a permit to expand a fish farm on the Au Sable River in Grayling. The Au Sable is a wild and scenic river.