SOUTH HOLLAND (SUN TIMES MEDIA WIRE) - A two-mile stretch of the Bishop Ford Freeway (I-94) was shut down for more than an hour Wednesday afternoon as authorities investigated a “suspicious package,” according to Illinois State Police.

Traffic was blocked between 147th and 159th streets after the package was found in the northbound lanes near 157th Street shortly before 1 p.m., state police said. All lanes had reopened by about 2:20 p.m.

The Cook County sheriff’s bomb squad was called to the scene.

Investigators are still trying to determine what the package is. 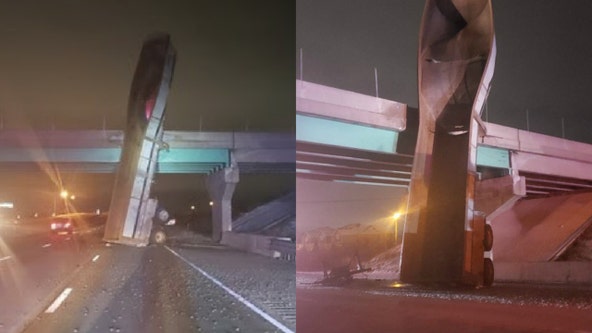 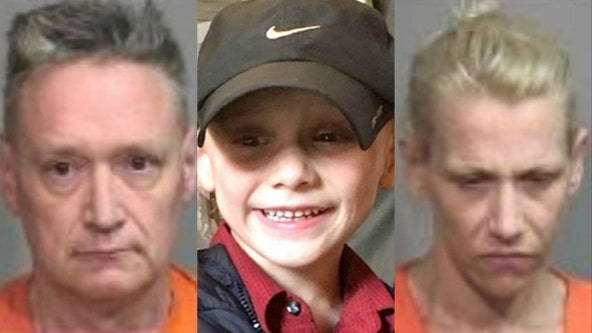