CHICAGO - Black people in Chicago were far more likely than whites to be stopped by Chicago police officers and to be subjected to force between 2017 and 2020, the city’s inspector general’s office said Tuesday.

"The disparity cannot be explained entirely by different patterns of officer behavior in the districts that CPD defines as ‘high-crime’ districts," the inspector general’s office said in a written statement.

It also said, "The results were mixed for Hispanic people."

The inspector general’s study covered stops between Oct. 17, 2017, and Feb. 28, 2020 — before the coronavirus pandemic, during which violent crime has soared in Chicago.

"Since this time period, the department has made great strides in use-of-force and procedural justice training and has revised numerous policies including, but not limited to, the entire use of force suite of orders," a lawyer for the Lightfoot administration wrote Feb. 7 in response to the study. 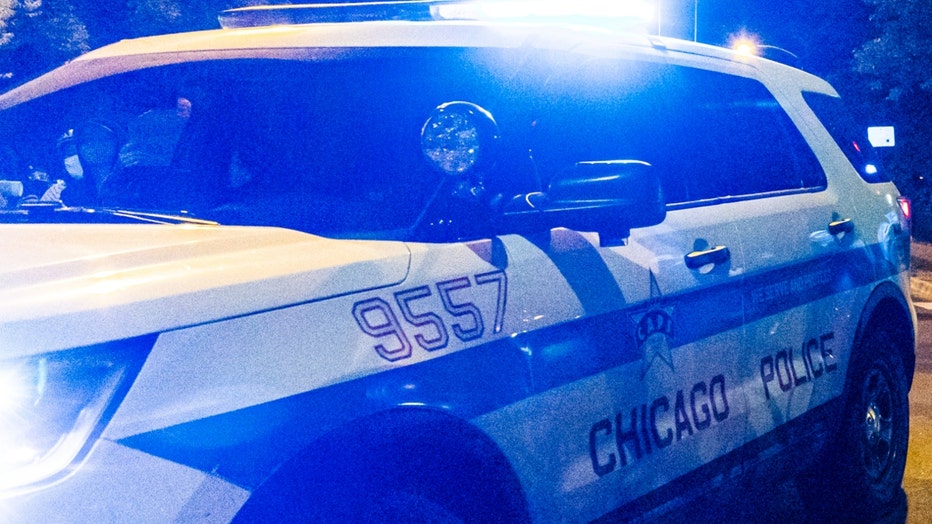 The inspector general’s office didn’t draw any conclusions about whether the stops were justified by law or followed Chicago Police Department policy.

"This data, taken on its own, cannot answer the question of why the disparities exist where they do," the report said.

Ald. Chris Taliaferro (29th), who chairs the Chicago City Council committee on public safety, said he’s "appalled but not necessarily shocked" at the racial disparities uncovered by Deborah Witzburg, who has since resigned as deputy inspector general for public safety to pursue the open top job with the agency.

"This is one of the reasons why we’ve been asking for police reform for a quite a while," said Taliaferro, a former Chicago police officer who also said he thinks there are too few African Americans at all levels of the police department, especially in supervisory posts. "We do see a level of biased policing. Not just here in Chicago. It’s seen across the country."

The findings aren’t a surprise. Other studies also have found a disparity in the numbers of Blacks and whites stopped and frisked or pulled over in traffic stops in Chicago. The American Civil Liberties Union of Illinois and the Justice Department documented those differences in civil-rights lawsuits they have filed against the city.

The police department is under a federal consent decree requiring reforms in part because of that evidence.

"While we have seen the raw numbers of Chicago police stops and frisks fall dramatically since 2015, the proportion of these intrusive police encounters that involve Black Chicagoans has remained far too high," the ACLU said after the release of a March 2021 report issued by the independent monitor overseeing how the consent decree is carried out.