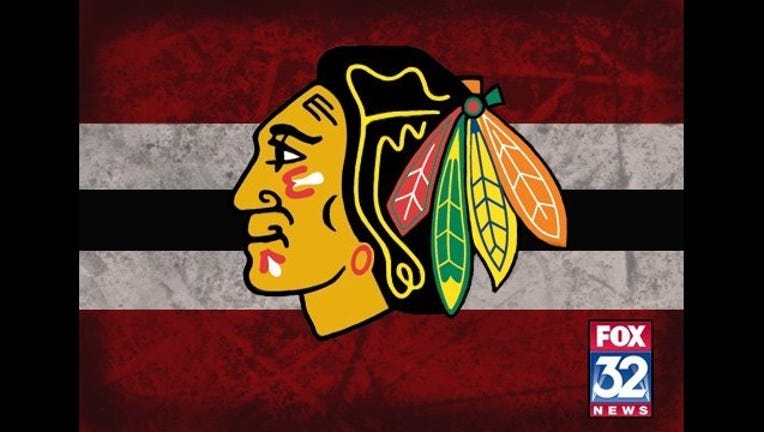 The Chicago Blackhawks have acquired forward Ryan Haggerty from the New York Rangers in exchange for goaltender Antti Raanta.

Haggerty, 22, totaled 33 points (15G, 18A) in his first professional season with the Hartford Wolf Pack of the American Hockey League last season. His seven power-play goals were third most on the team. Haggerty then recorded six points (2G, 4A) in 14 postseason games.

Raanta, 26, posted a 7-4-1 record, including one shutout, a .936 save percentage and 1.89 goals-against average in 14 games for the Blackhawks last season. The Rauma, Finland, native also notched an 8-1-1 record, including two shutouts, a .918 save percentage and 2.39 GAA in 11 games with the Rockford IceHogs of the American Hockey League last season.

Raanta owns a 20-8-5 record in 29 career NHL regular-season games, all with the Blackhawks. He signed his first NHL contract as a free agent with Chicago on June 3, 2013.