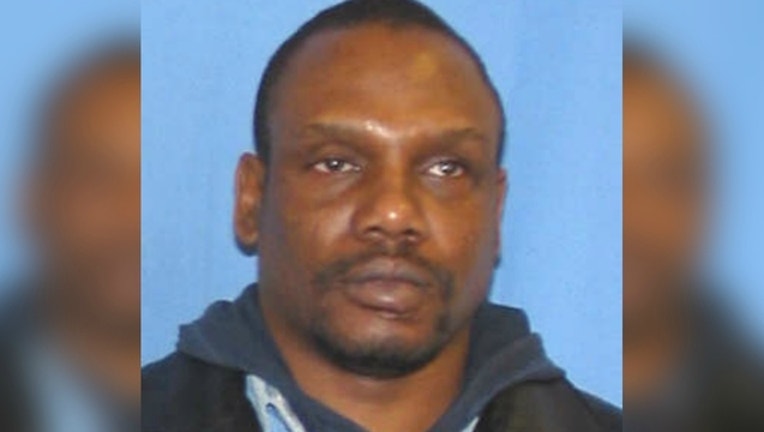 Steven Cunningham, 50, was reported missing Aug. 3 by his cousin, who last saw him July 4, according to Evergreen Park police.

Cunningham is described as a 5-foot-7, 165-pound black man with black hair, brown eyes and medium complexion, police said. He was last seen wearing blue jeans and is blind.