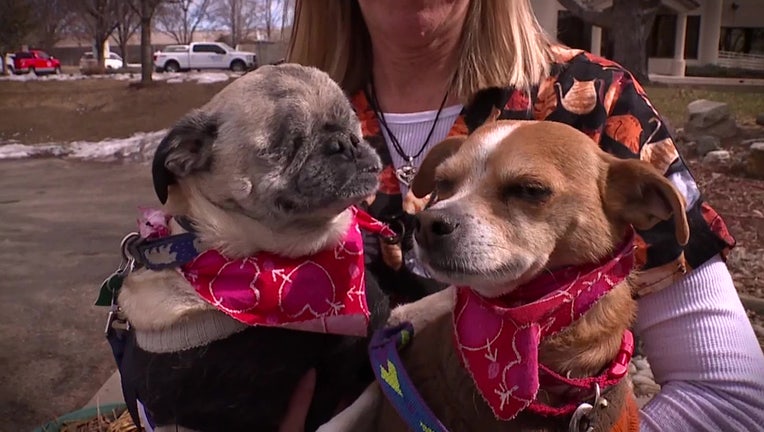 GREELEY, Colo. - Augie, a 12-year-old pug has never seen his best friend Pepe, a chihuahua,  but that doesn’t matter. The two have been inseparable for years.

The duo arrived at the Colorado Pug Rescue after their owner was diagnosed with a terminal illness. 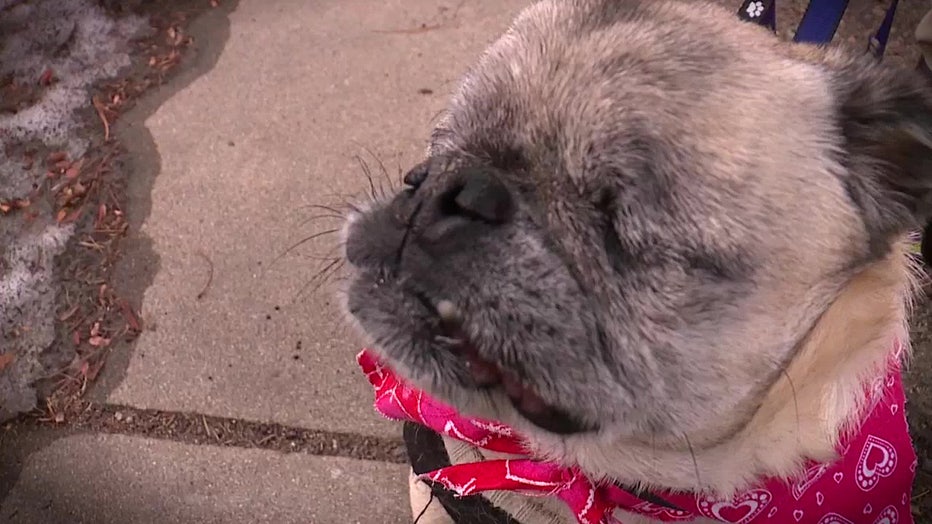 Augie has been blind most of his life, according to foster parent Cyndi Trimber. “They sleep together,” she said. “It’s really sweet. It’s really sweet that they kind of depend on each other like that.”

Unfortunately, the pug’s emotional support pal couldn’t prepare him for what would happen next. Augie’s blindness was so bad, he had to have both of his eyes removed a couple of weeks ago. Plus, some major dental surgery. 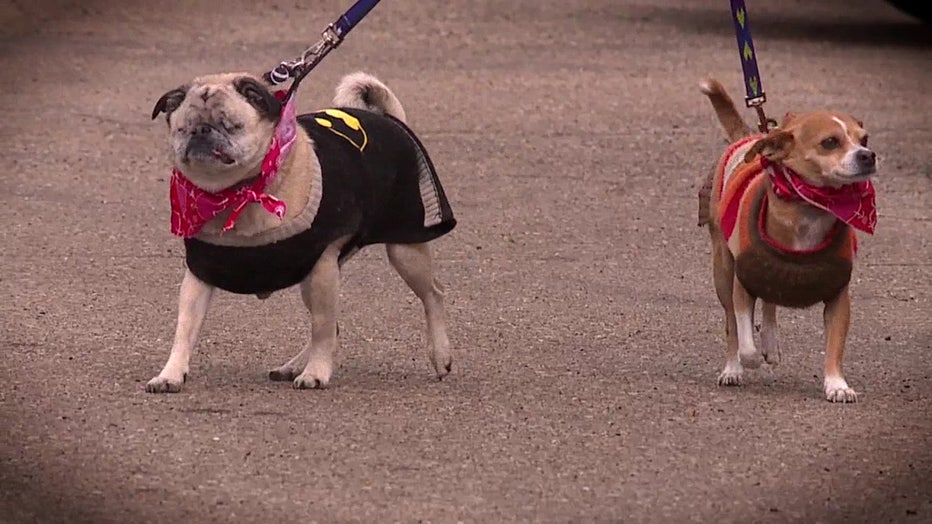 The group was billed $3100 for the operations, emergency money they didn’t expect to spend, given it helps more than 100 pugs throughout the year.

Trimber said, “I went to pick him up and I’m like, ‘Holy! It’s a foster group. You know?’ Where are we going to get that kind of money?” 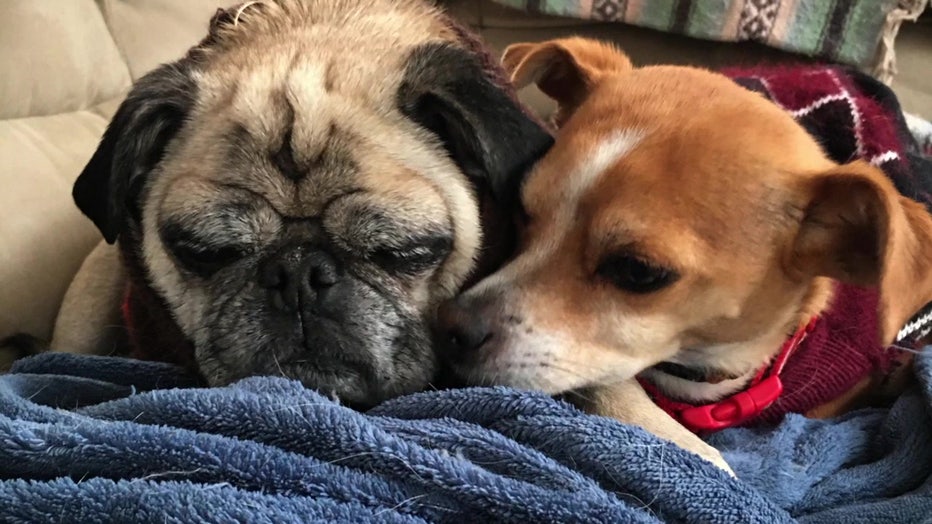 The Colorado Pug Rescue is hoping some kind folks will help with donations and perhaps provide these best friends with a forever home.

“I just want them to have the best possible life they can have,” Trimber explained.

Learn more about how to help Augie and Pepe here.