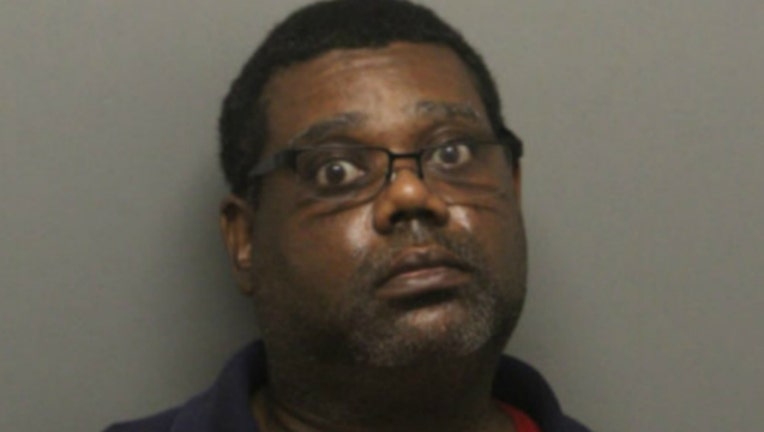 Donald Walker, 45, was arrested Monday and charged with two counts of possession of child pornography, according to a statement from the Cook County sheriff’s office.

Sheriff’s office investigators working with a federal task force identified an IP address accessing images and videos of child pornography, authorities said. They matched the IP address with a Hazel Crest home where Walker, a Blue Island resident, was staying.

The homeowners gave investigators permission to search the home, where they found two hard drives belonging to Walker, the sheriff’s office said. After Walker consented to a search of the hard drives, a forensic examination turned up child pornography depicting victims younger than 13.

Judge Luciano Panici ordered Walker held without bail Tuesday at the Markham Courthouse, according to Cook County court records. His next court appearance was scheduled for Oct. 1.