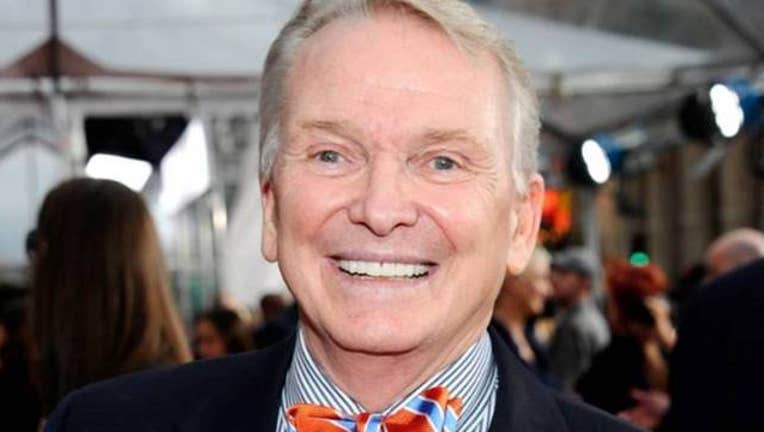 Mackie, who is famous for his sparkling, imaginative costume designs, will receive the council's Designer of Excellence Award on Tuesday. He's often called the "sultan of sequins, the rajah of rhinestones" and has won numerous Emmy Awards for his designs and been nominated for Academy Awards.

The 77-year-old designer has dressed many in Hollywood including Cher, Diana Ross, Elton John and Carol Burnett.

The Chicago group says its award goes to "visionary designers who have indelibly left their mark on the fashion world."

The council owns a costume collection and operates a conservation lab. Among its holdings are items from Abraham and Mary Todd Lincoln and gospel singer Mahalia Jackson along with Michael Jordan's basketball uniform.