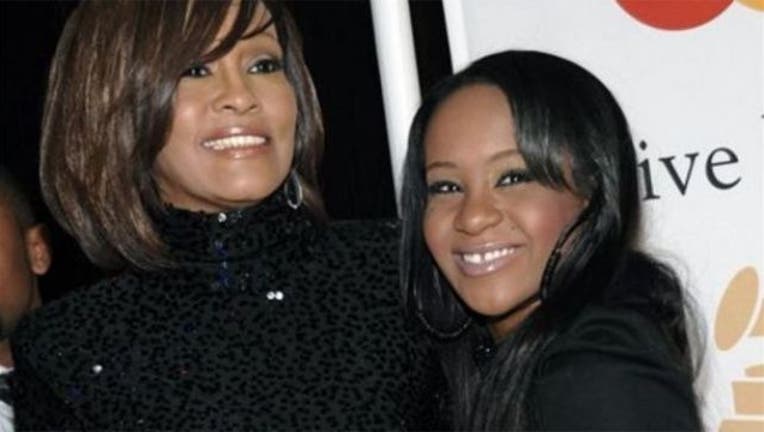 In a newly released deposition, a friend and ex-roommate of Bobbi Kristina Brown's claims the star smoked crack and did heroin in the days leading up to her death.

The daughter of the late Whitney Houston and singer Bobby Brown died on July 26 at the age of 22 after she was found unconscious in a bathtub and spent months unresponsive in medical facilities. On Monday, a deposition was released in which the former roommate states Bobbi Kristina Brown “smoked marijuana, she probably smoked crack often, and also did heroin” during the last month of her life.

Danyela D. Bradley said she lived with Brown, Gordon and a man named Max Lomas for about a month at a property left to Brown by Houston until Brown was found unconscious on Jan. 31, 2015.

Bradley was present when Brown was found unconscious. She admitted in the deposition she never witnessed Brown doing drugs other than marijuana. However she states she “was aware” that her roommate smoked cracked and did heroin “not often, like once every two weeks or so.”