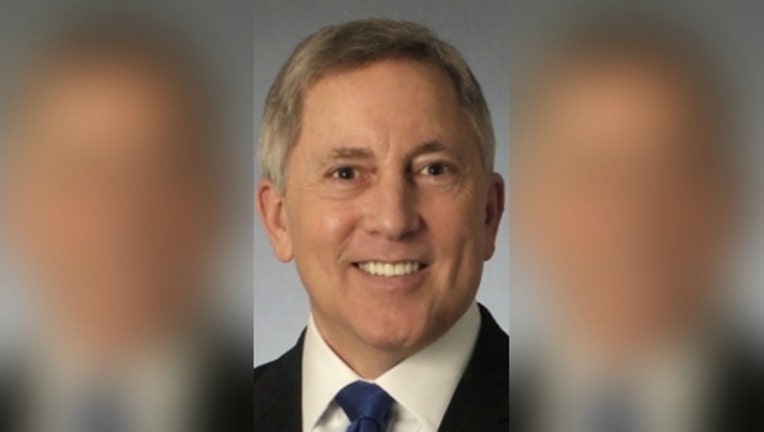 SUN-TIMES MEDIA WIRE - A body found after a rubbish fire Tuesday morning in a River North parking garage has been identified as a 60-year-old north suburban man.

Firefighters responded about 6 a.m. to the report of a fire on the 11th floor of the parking garage at 345 N. LaSalle, according to Chicago Police and the Chicago Fire Department.

The body was found charred, lying on the ground next to an electrical box, a source said.

He was identified as Louis S. Cohen, 60, of the 200 block of Ivy Lane, according to the Cook County medical examiner’s office. An autopsy Wednesday did not rule on cause and manner of death, with results pending further studies.