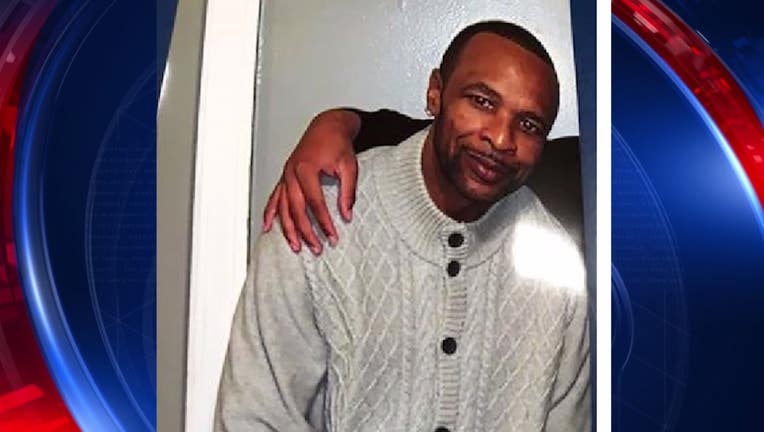 FISH LAKE, Ind. - Authorities say a body found in a northwest Indiana pond has been identified as a Chicago man who family members say had been missing for weeks.

He went missing in mid-December.

Family members and friends searched his Chicago neighborhood for him.

Authorities say he was found near Fish Lake in Indiana outside a bait shop. An autopsy is scheduled for Monday.