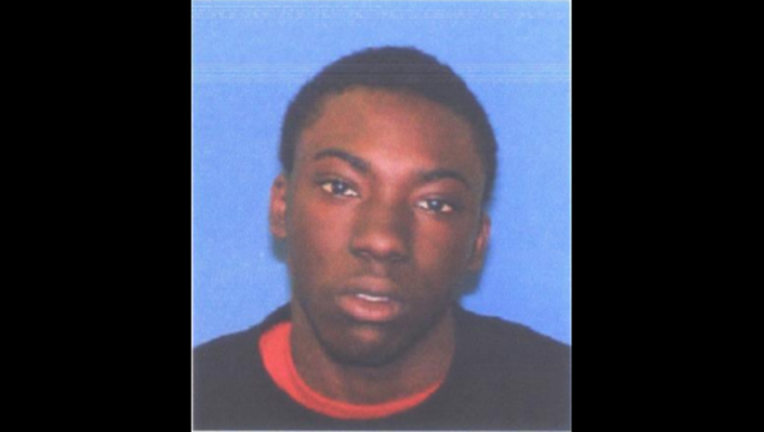 CHICAGO (SUN TIMES MEDIA WIRE) - A body pulled from the Chicago River downtown Tuesday morning was identified as that of a missing Rockford man, authorities said.

At 10:37 a.m., the Chicago Police Department’s Marine Unit pulled the body of 24-year-old Dashaye L. Brown from the river near Columbus and Wacker, according to police and the Cook County medical examiner’s office.

Brown, of Rockford, was last seen in the 100 block of East Wacker on April 10, police previously said.

An autopsy Wednesday did not rule on Brown’s cause and manner of death pending further investigation, according to the medical examiner’s office.