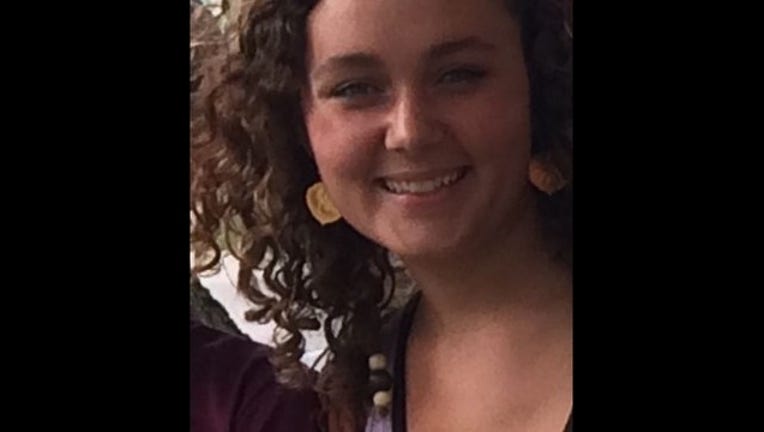 The body was discovered floating just before 12 p.m. Sunday about 250 yards off the shore by a Lake County sheriff’s department helicopter, according to the Indiana Department of Natural Resources.

The Porter Volunteer Fire Department dive rescue team responded and recovered the body, which was later identified as Chase Froese, of Carol Stream, who was reported missing Friday evening while swimming with friends near Porter Beach.

The search began Friday at 7 p.m. after Froese and two other women got caught in a rip current and were reported missing, according to the U.S. Coast Guard and Indiana Department of Natural Resources.

The other women were rescued, but the search for Froese shifted to recovery on Saturday as it neared the 24-hour mark on Saturday, authorities said.

The Porter County coroner’s office will perform routine toxicology tests, but the cause and manner of her death is believed to be accidental drowning.