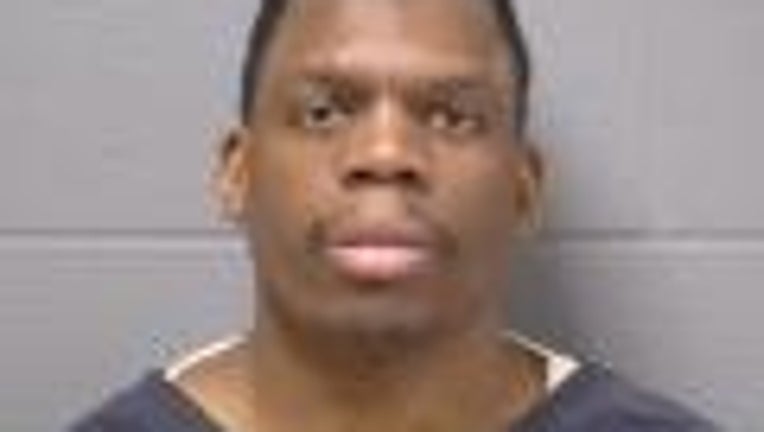 WILL COUNTY, Ill. - A Bolingbrook man has been sentenced to 31 years in prison for aggravated criminal sexual assault and abuse of an 11-year-old girl.

Harry Carr, 28, was living in the girl's home with her wheelchair-bound mother in 2012.

In September 2012, the victim had attempted suicide, and the mother found a note in the girl's purse discussing her sexual activities with Carr, who was 19 years old at the time, authorities said.

Carr had sexually assaulted the victim numerous times in her home on the second floor, while her mother was confined to a wheelchair on the first floor of the home.

"The conduct of this predator who took advantage of a young girl in her own home while her disabled mother was downstairs is sickening," said State’s Attorney James Glasgow. "Although we often think that child predators are strangers, the shocking fact is that 90% of child sexual abuse victims know the perpetrator. Sexual predators like Carr who take advantage of children often deceive the family by pretending to be trusting and caring, when their ultimate goal is to prey upon an innocent child. Such manipulative predators are morally reprehensible."

Carr's sentence was handed down Thursday.