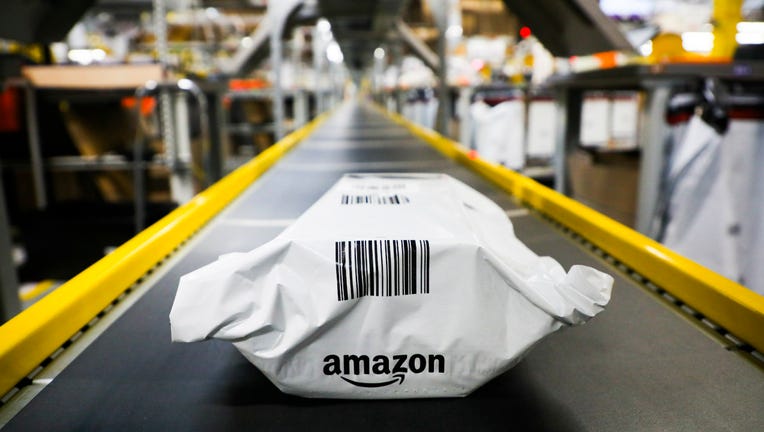 When e-commerce giant Amazon wanted to buy a suburban Chicago-area property with the goal to build a giant fulfillment center there, the mayor answered heck no.

Bolingbrook Mayor Roger Claar said he opposes the development, which would add 1,500 jobs to his town. Amazon purchased the property for $50.5 million in January.

Claar said Amazon would bring jobs paying $15 an hour, which he feels is too low since the county is currently full of distribution centers similar to these.

"The 1,500 jobs that pay $15 an hour? That's not even a living wage. It's kind of ironic, the richest man in the world pays some of the worst salaries," Claar argued regarding Amazon head Jeff Bezos, whose estimated net worth is $131 billion.

Claar also expressed his concern for added traffic on the nearby interstates.

Amazon is looking to build a 825,000- to 850,000-square-foot facility that would likely dwarf the city's current tallest building -- a five-story Holiday Inn hotel, according to the Chicago Tribune. Claar called the proposed building, reportedly windowless, unsightly and too tall.

The pro-Trump, pro-business Claar maintained Amazon knew his opposition to its proposal but decided to go ahead anyway.

"I'm not taking on Amazon," Claar told FOX Business' Grady Trimble. "Amazon's taking on us. We made it abundantly clear in at least two meetings and a phone call that this is not a good fit in Bolingbrook."

Claar said while it might be a better fit someplace else, the solution is not in his city.

Amazon already has a fulfillment center in Romeoville, about 5 miles away from Bolingbrook, as well as multiple facilities in Joliet (about 15 miles away), Crest Hill (about 11 miles away) and Monee (about 38 miles away). The company also has another one planned in Channahon (about 22 miles away).

Proponents of the Amazon fulfillment center in Bolingbrook say it would expand the tax base and could bring in other businesses.

The property purchased by Amazon used to be an amusement park that closed in 1980. A car auction company bought the property in 2000, according to the Chicago Tribune, before shutting down its facility in 2019.

Amazon did not return FOX Business' request for comment.