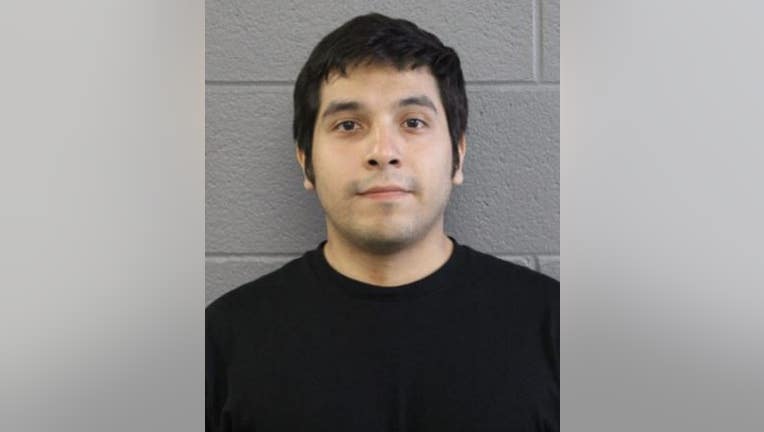 CICERO, Ill. - Bond was denied for a man accused of stabbing and killing a mother of three in Cicero this week.

When officers arrived, they were met by a man, later identified as Esteban Basaldua, and a female relative in front of the apartment building.

Officers then entered the first floor apartment and located an unresponsive woman, identified as Christian Duarte, who was facedown on the living room carpet with signs of violence, a Cicero spokesperson said.

The woman was pronounced dead at the scene.

While investigating, police determined that Basaldua, 27, and Duarte were involved in an on-and-off dating relationship, with a history of domestic violence.

They recently moved to Cicero and were living together, authorities said.

Basaldua allegedly made several admissions to the crime.

Duarte was the mother of three children — all are under the age of nine.

He is being held without bond.