It is believed that the mail was stolen from within the Cicero branch of the post office. 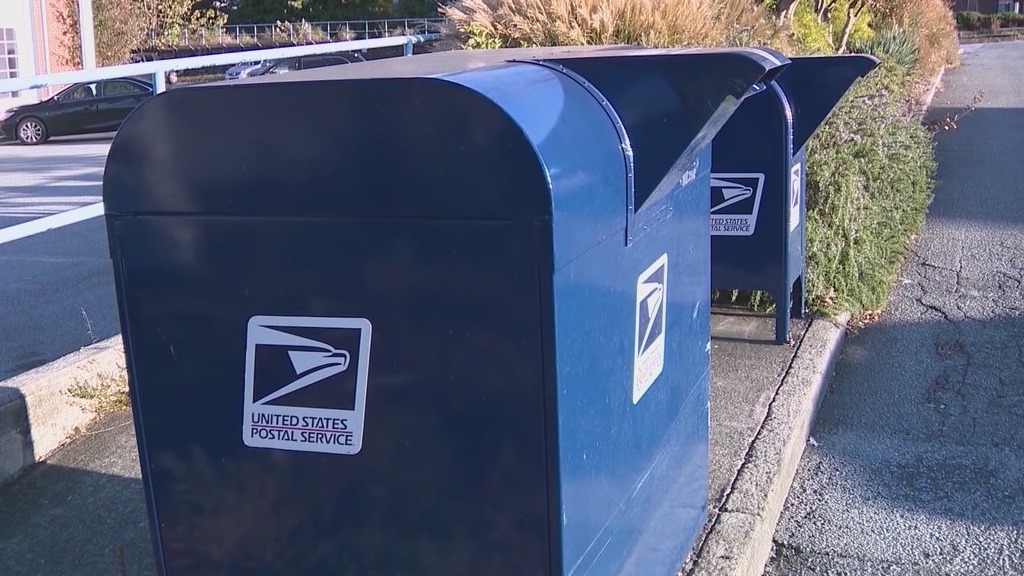 Police in Cicero are issuing a community alert after a number of checks were stolen in the mail.

State troopers chased a stolen car from the western suburbs to the Lower West Side early Friday morning.

A Chicago man has been charged with sexually assaulting an employee during a robbery at a west suburban Cicero business last week.

A man and two cats are dead after a fire erupted at a Cicero home early Monday.

A 62-year-old man died in the fire, authorities said.

One person is dead, and two cats are unaccounted for after a fire erupted at a Cicero home early Monday.

Officers entered the first floor apartment and located an unresponsive woman, who was facedown on the living room carpet with signs of violence. Authorities determined that the victim sustained stab wounds and other blunt force trauma injuries.

The bust stemmed from a report of shots fired in the 4800 block of 23rd Street.

A man is facing charges after Cicero police seized 180 lbs of marijuana products from a residence Sunday.

Two Cicero men are facing charges after allegedly attacking and robbing a teen and a man whose vehicle had broken down Sunday on the Eisenhower Expressway.

The woman got out of the vehicle and walked toward Jeffrey Pelegrin, when he allegedly accelerated and hit her with his vehicle.

A Cicero teen faces murder charges for allegedly driving a suspect who killed a 60-year-old man on Interstate 55 last year.

Now that most kids are home from school, the Greater Chicago Food Depository "Lunch Bus" is back in business, delivering meals for the first time this summer in seven suburban areas.

A 20-year-old Cicero woman was killed early Sunday morning when the vehicle she was driving crashed on Interstate 55.

For about a month, Octaviano Ortiz has felt stressed as he’s thought about what it would mean to leave his family in the Chicago area after he received news that he would have to leave the country before the end of May.

A 16-year-old boy is accused of gunning down an 18-year-old man in Cicero. "Our youth are committing violent crimes at an alarming rate," Cicero's top cop said.