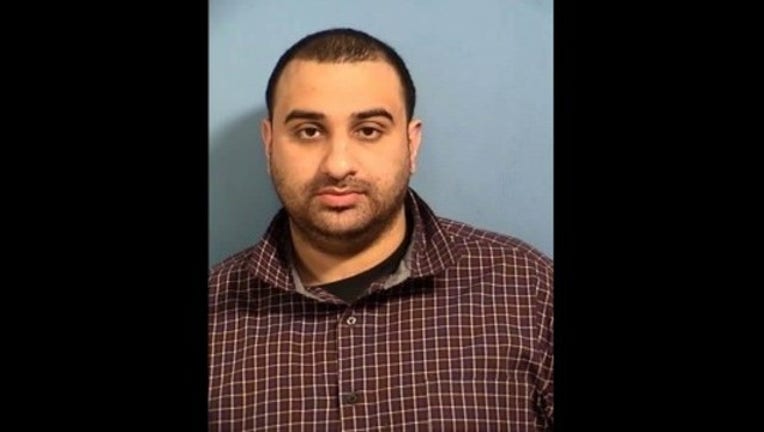 On the night of Jan. 14, Hinsdale police officers found Jennifer Tandy dead in her home after she overdosed on a mixture of heroin and fentanyl, the DuPage County state’s attorney’s office said. The next day, authorities searched the home of Wasim Rashan, 27, and found evidence that led them to believe he had sold her the drugs, including baggies identical to those found in Tandy’s home and a list of contacts that included Tandy’s name and phone number.

According to State’s Attorney Robert Berlin, there were 98 opioid overdose deaths in DuPage County in 2018, 83 percent of which were the result of illegal drugs.

“To put an end to this senseless loss of life we must do everything within our power to get the drugs off our streets and the dealers behind bars,” Berlin said.

In addition to the drug-induced homicide charge, Rashan was also charged with a felony count of unlawful delivery of a controlled substance, the state’s attorney’s office said. A DuPage County judge set Rashan’s bond at $1 million on May 2.

His next court date is scheduled for June 10.