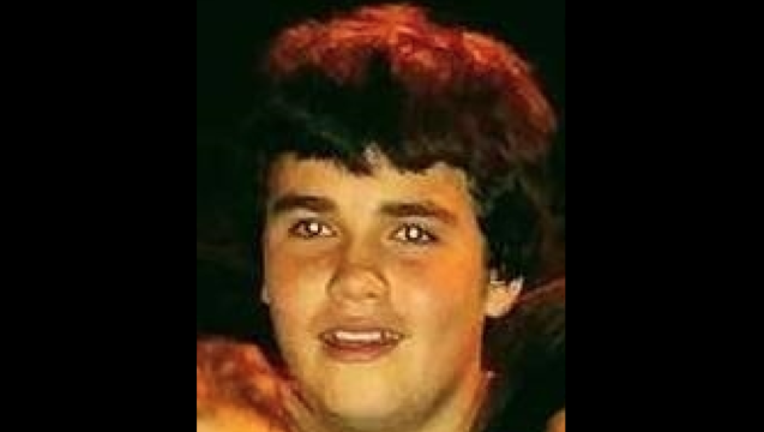 CHICAGO (Sun-Times Media Wire) - A 13-year-old boy who went missing Sunday from the Albany Park neighborhood on the Northwest Side has returned home.

Leonard Pochel was reported missing from the area of Lawrence and Monticello avenues, according to an alert from Chicago police. He is known to frequent Eugene Field Park, 5100 N. Ridgeway Ave., and the area around Kimball and Foster avenues.